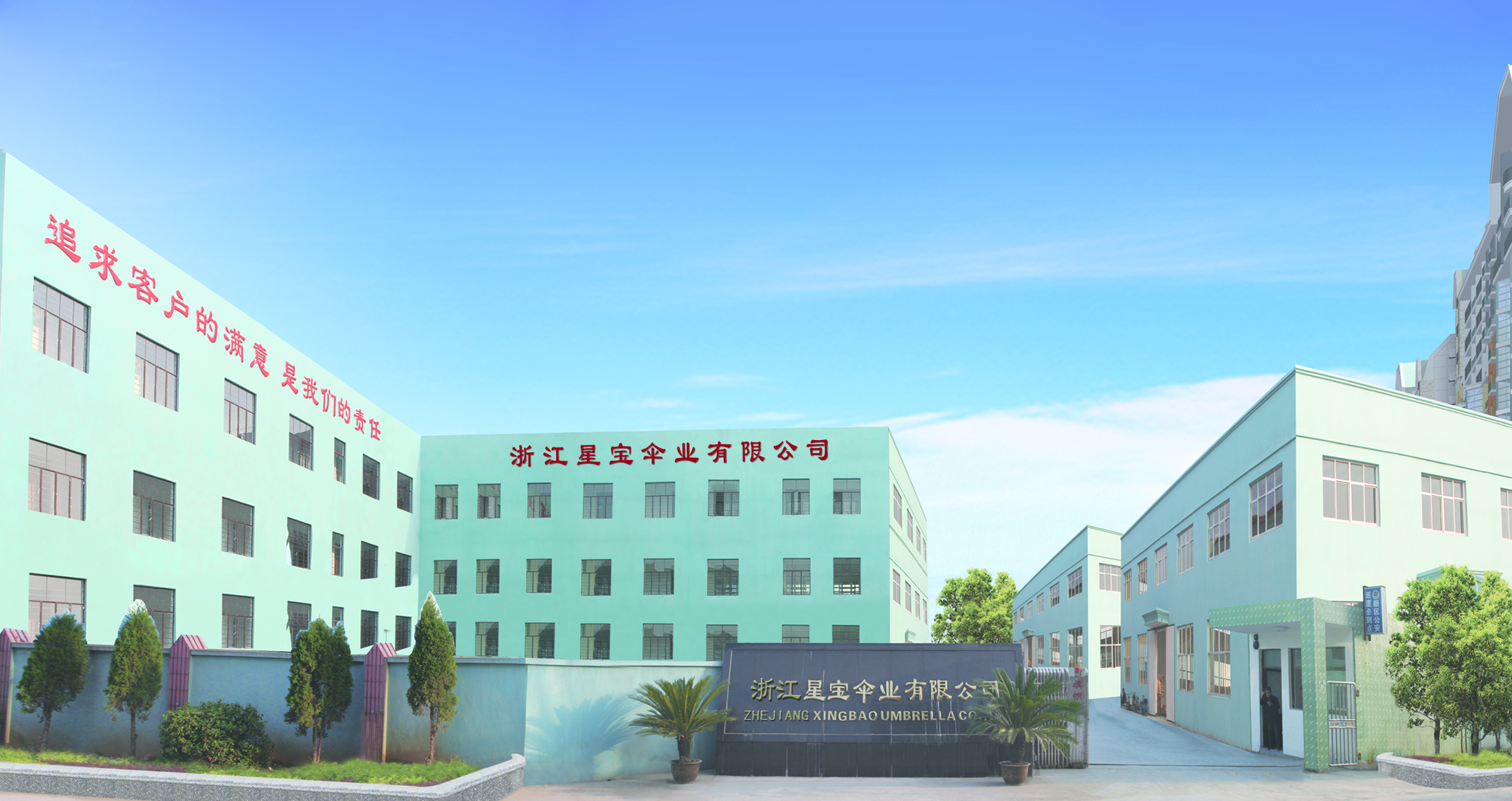 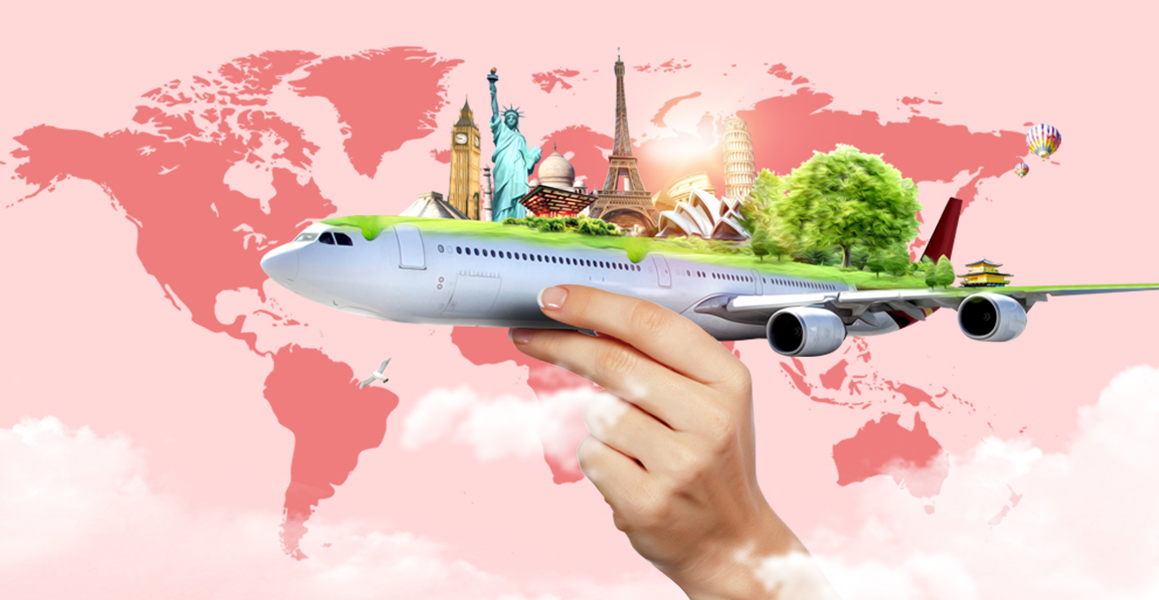 China to support self-employment in e-commerce and online streaming

Authorities in China issued a document on Wednesday to further support new forms of private business and self-employment in a bid to ease pressure in the job market and boost the post-epidemic economy.According to the document, 13 Chinese ministries and departments will work together to reduce financing costs for private business owners, encourage self-employment in sectors such as e-commerce and live streaming, and promote innovative short video and social platforms.The stimulus and policy support to encourage self-employment which comes in the wake of the difficulties in the country's job market can help more private business owners widen their profits and ease the employment pressure, Lu Zhenwang, an expert and participant in the e-commerce sector told the Global Times on Wednesday.He predicted that the scale of China's e-commerce industry will increase 20 percent from last year as an alternative way to get self-employed as China's urban surveyed unemployment neared a record high in May of 5.9 percent."This year it will mostly be driven by online streaming, which has become a new trend for people to sell products during the coronavirus outbreak," Lu said. Zhang Jiying, 48, a private business owner based in Yiwu, East China's Zhejiang Province said live streaming has given a boost to her umbrella business."Previously, I spent tens of thousands of yuan to put advertisements on billboards and only dozens of people may have actually seen them. Now there are tens of thousands of people viewing my posts on Douyin and it won't cost me a cent," Zhang said.She joined short video platform Douyin, the Chinese version of TikTok, in 2019. As of now her account has gained 11,000 followers up from 5,000 at the beginning of this year.Her most popular post was from February 18 when the Yiwu market reopened after the coronavirus lockdown. In the video she showed how her foreign clients placed orders through WeChat video calls. The post gained her over 2,000 followers, 6,000 likes and 460,000 comments. The coronavirus hit her business hard, with big losses in March and April, but the business has been recovering since May, she said.She is now developing the domestic market, as the foreign trade that accounts for 80 percent of her business has been affected by stalled demand due to the coronavirus situation globally. "I'm planning to set up a store on T-mall and invite some internet celebrities to do some online streaming," Zhang said. "I feel like the internet is so powerful that you have to follow the trend so as not to be eliminated." The Economic Value Added (EVA) generated by China's internet and technology-based new forms of economic activities has been gaining a larger share in China's GDP for three consecutive years.The EVA generated from new industries, sectors and business models stood at 16.19 trillion yuan ($2.3 trillion) in 2019, accounting for 16.3 percent of GDP, up 0.2 percentage points from the previous year, according to data released by the National Bureau of Statistics on July 7.
上一篇 : 在义乌，200万种活法下一篇 : 浙江卫视《今日评说》栏目组走进浙江星宝伞业，走进RST Janey姐姐的抗“疫”之旅。